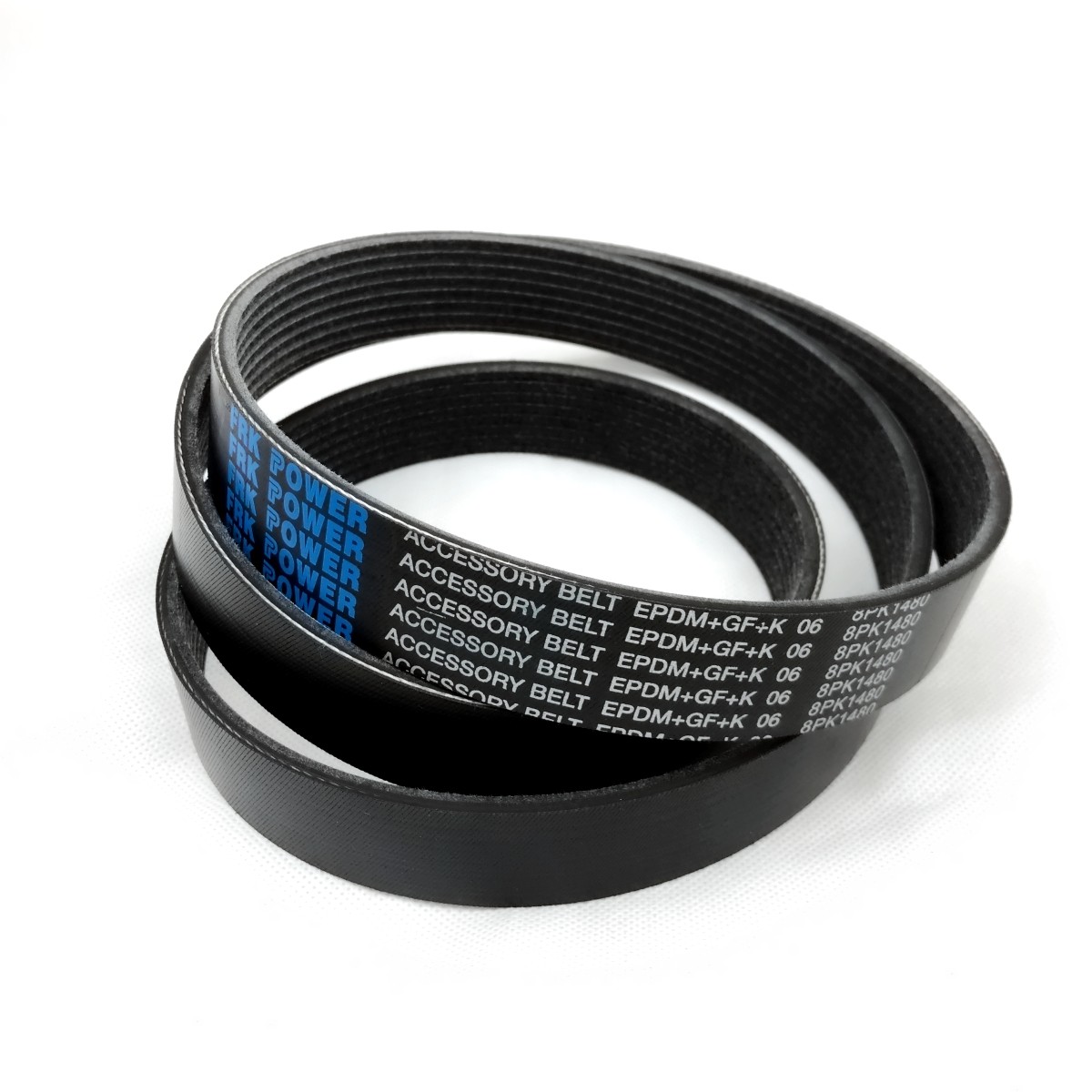 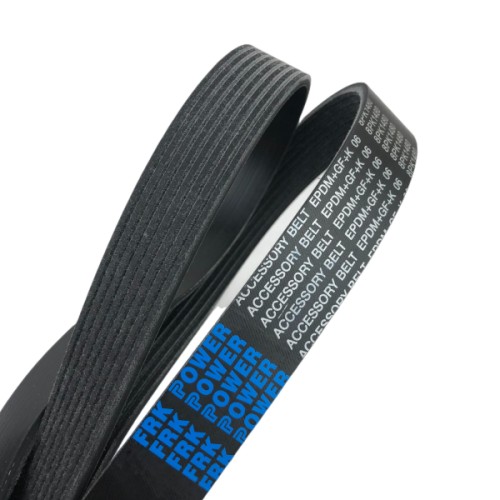 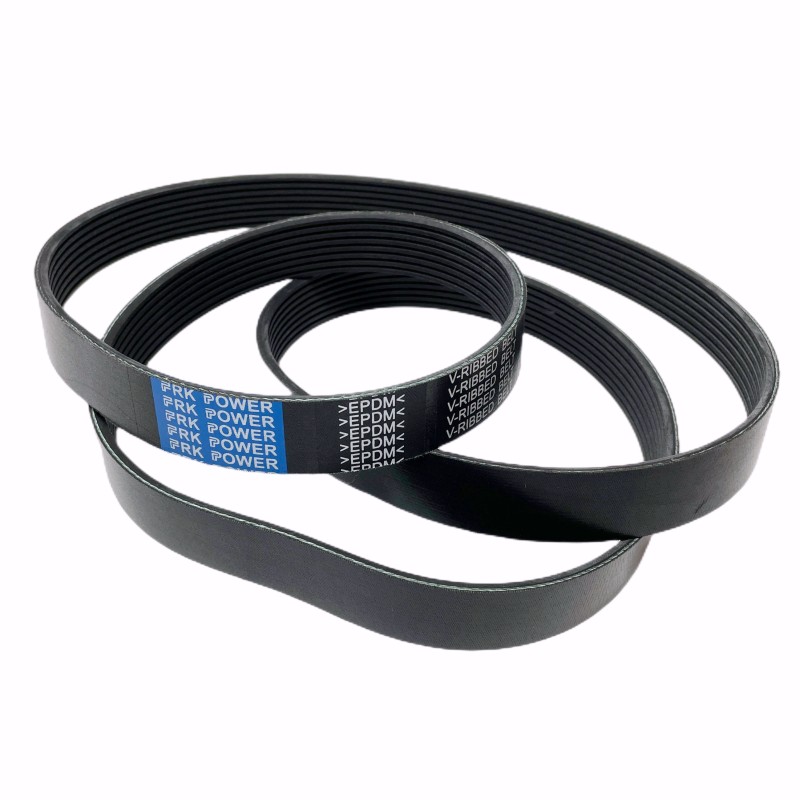 The standard pitch and common angle and belt thickness of the ribbed belt are as below:


It is predominantly the materials used which differentiate the CR and EPDM ribbed belts.

The CR ribbed belt has both heat and cold resistance capabilities. Its flexing, aging and ozone aging resistance are generally better than those of unsaturated rubber. It also offers better oil and solvent resistance and chemical stability. It can endure high levels of transverse and belt pitch pressure and has comparatively reduced after-strained deformation. 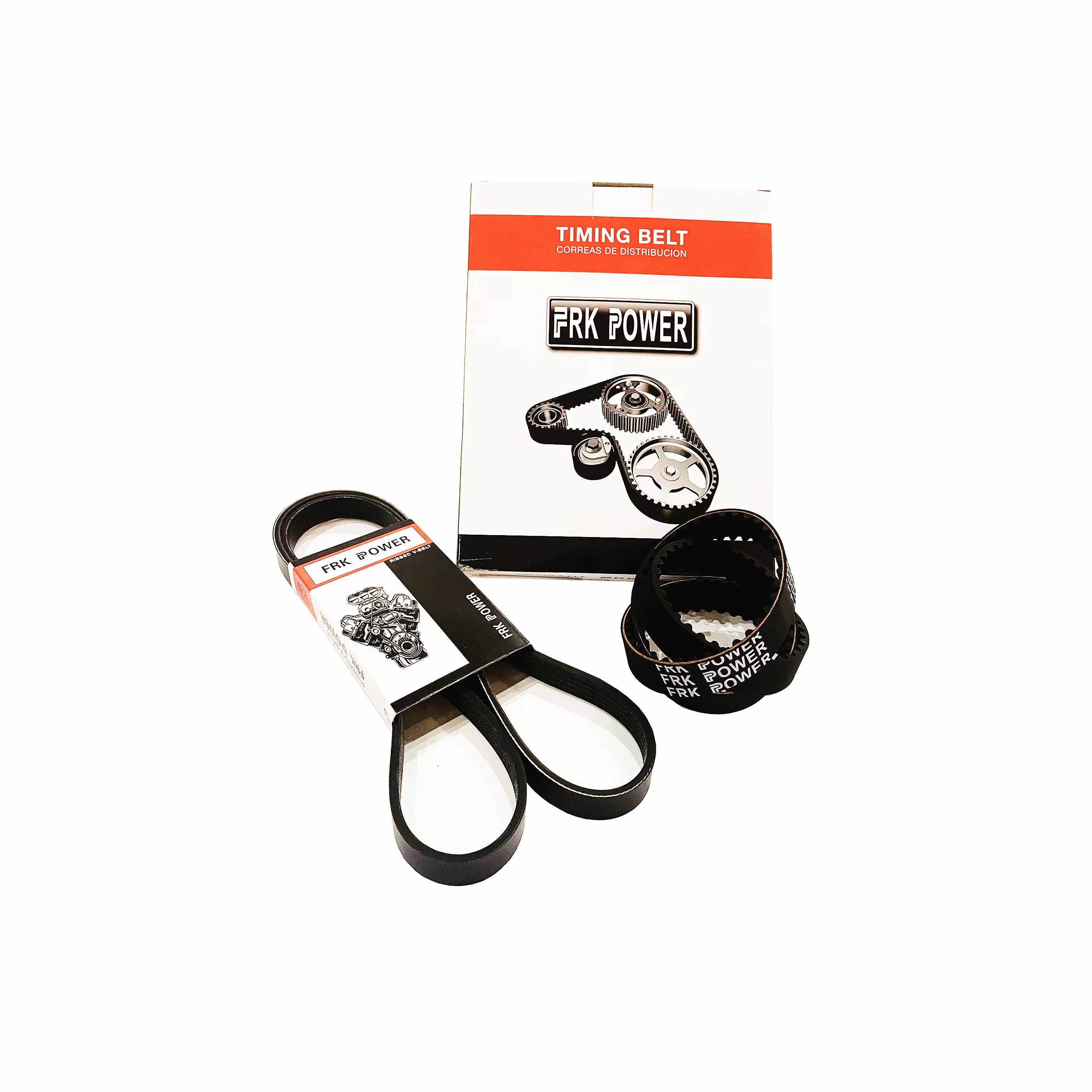 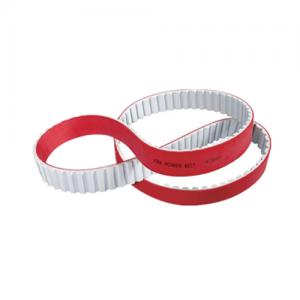 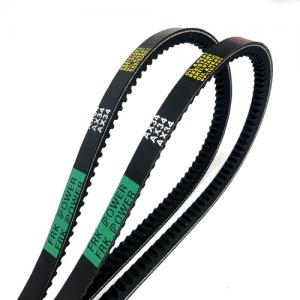 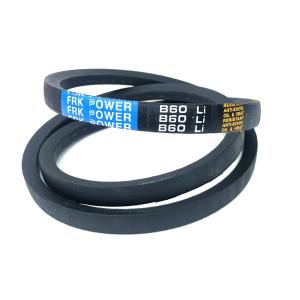 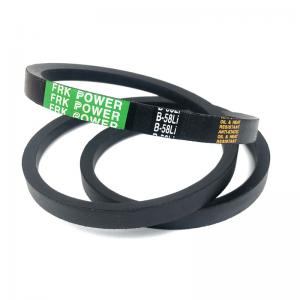 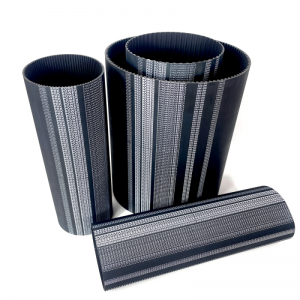 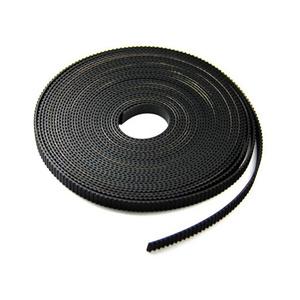 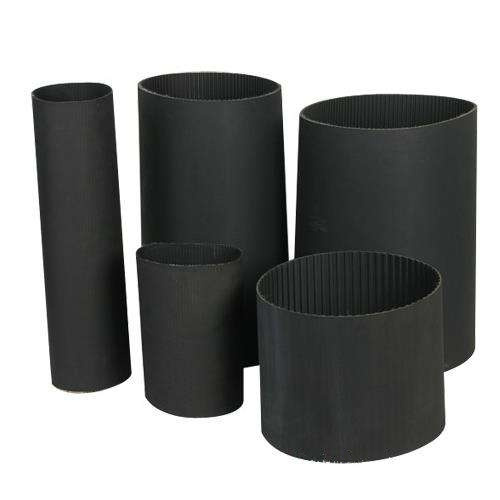